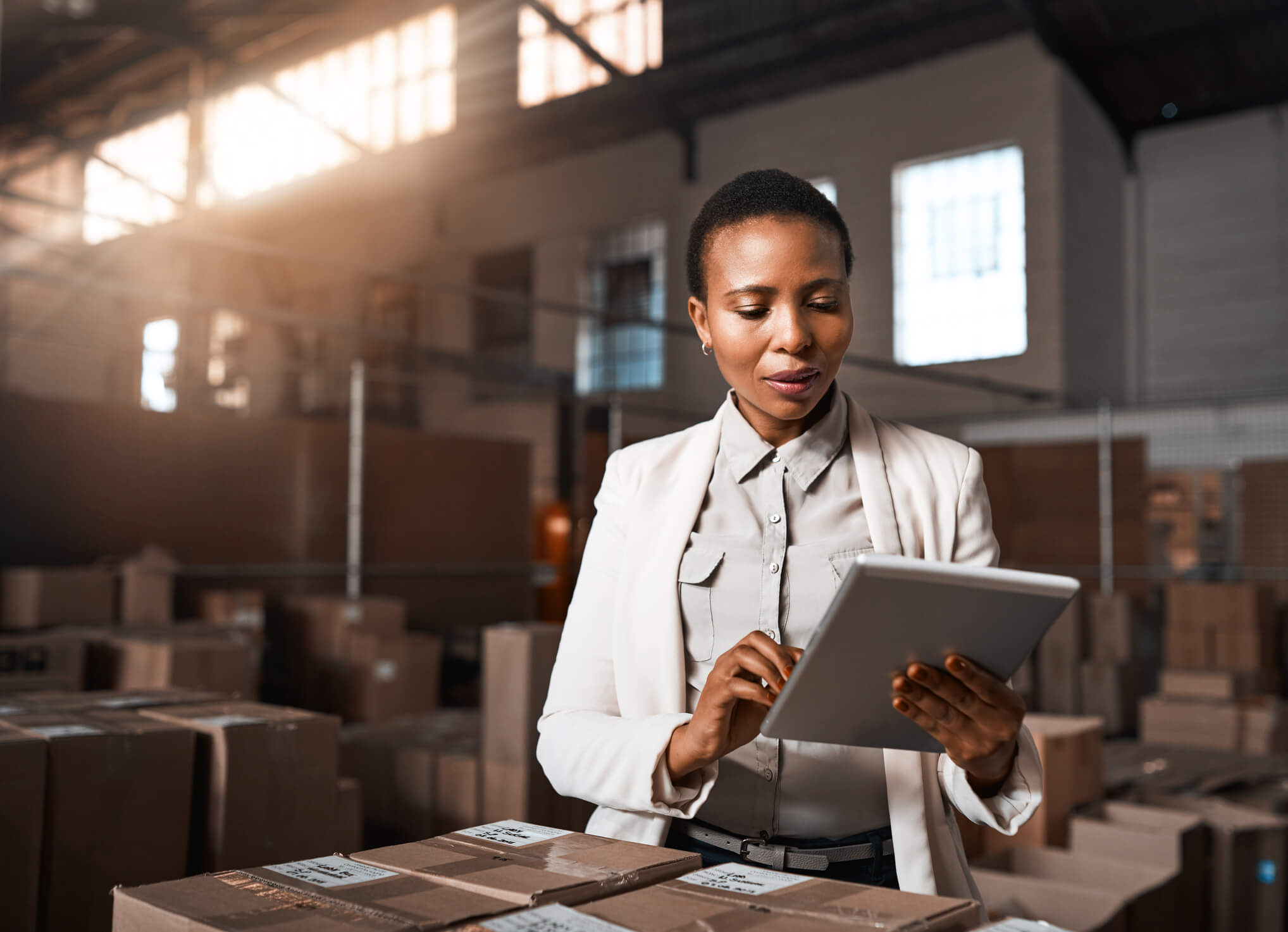 Forbes, TechCrunch, and CrunchBase have all talked about the slowing ecommerce market this week. Let's unpack those headlines.

Then, when life settled into this new norm, ecommerce's penetration rates settled around 5 years ahead of their original forecasts.

Romantics like Shopify hoped this acceleration would last forever.

After all, Shopify was one of Wall Street's biggest pandemic-era winners (up 347% at its height) as its software became a lifeline for traditionally in-person retailers. And the ecommerce platform grew its company to match this new projection.

But realists like Visa didn't expect this growth to last forever. Visa "never believed when we saw big spikes that that all was sustainable," the company's CFO, Vasant Prabhu, told MarketWatch.

Fast forward ~2 years, and things have pretty much returned to pre-pandemic "normal" – including consumer spending habits. And it turns out that the realists were right.

Amazon ecommerce sales dropped 4.3% to $50.9B in Q2. This is the behemoth's 2nd consecutive QoQ decline.

And Shopify has since lowered its EOY outlook after missing Q2 expectations. Plus, the platform reduced its workforce by 10%, admitting it was "wrong" to predict that ecommerce "would permanently leap ahead by 5 or even 10 years."

Admittedly, summarized like this, the state of DTC sounds pretty grim. So, is this stalling growth as bad as it sounds?

Not at all – after an unprecedented spike, ecommerce growth has returned to its pre-pandemic levels. Meaning, online sales are still growing, just not as fast as in 2020-2021.

"2022 will end up being different, more of a transition year, in which ecommerce has largely reset to the pre-COVID trend line and is now pressured by persistent high inflation," reads Shopify's Q2 2022 Financial Report.

The fastest way your brand can reset to this new market? Embrace omnichannel retail.

Think about it: When in-person shopping stalled back in 2020, DTC thrived. And now, we're seeing brick-and-mortars revive as pandemic precautions continue to lift and DTC stalls out.

Vasant from Visa even backs this up in the company's earning call, saying: "We're seeing no evidence of a pullback in consumer spending."

Visa's revenue for the fiscal 3rd quarter grew to $7.3B from $6.1B (analysts expected it to be $7.1B for reference). In other words, people are still spending money like they were during Covid-19; they're just not doing it almost exclusively online anymore.

So, if you don't want your revenue to take a hit as ecommerce slows, you'll need to meet customers where they're at: offline. 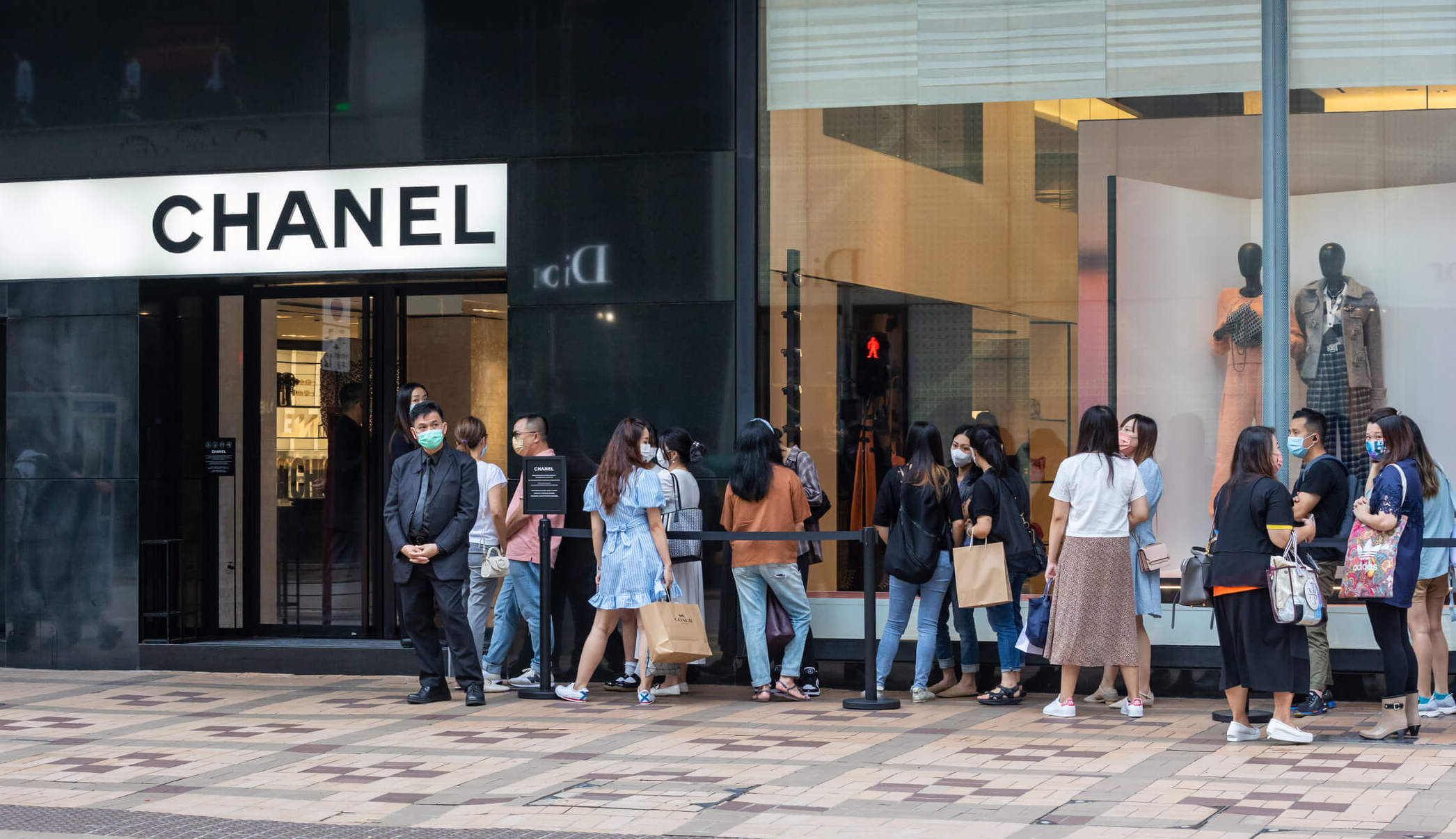 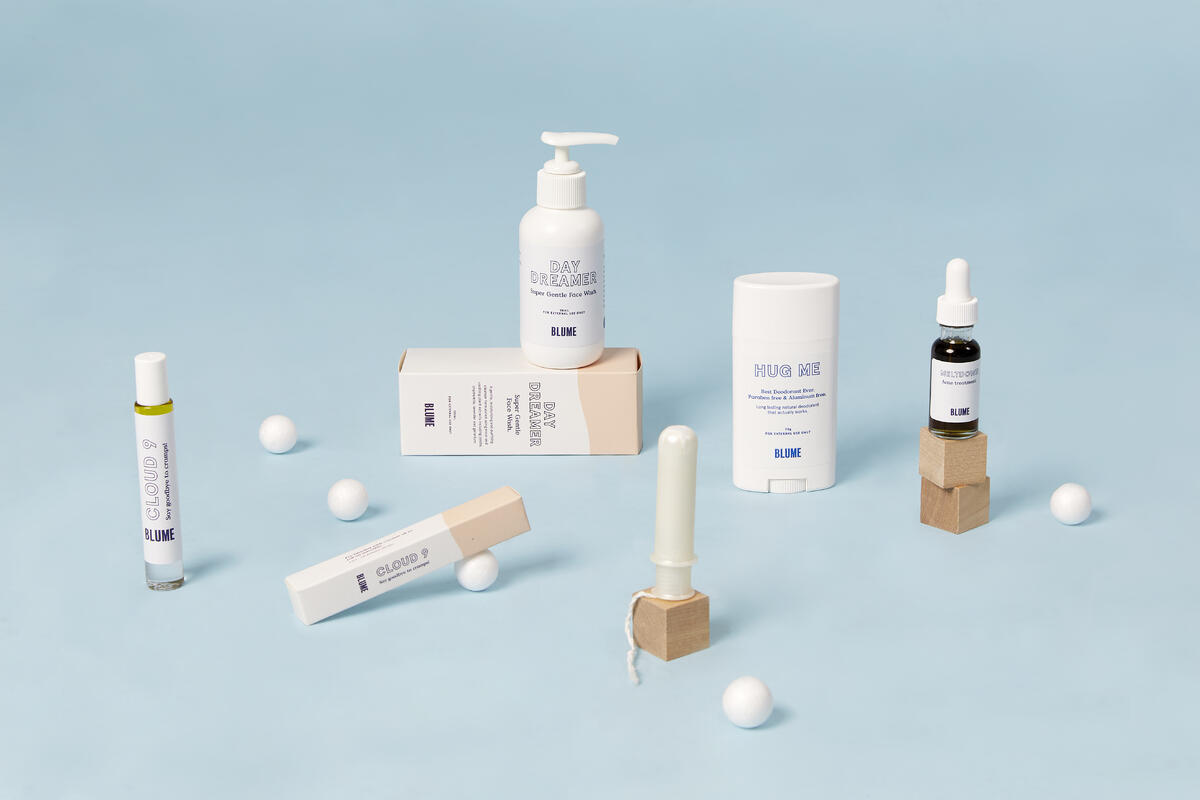 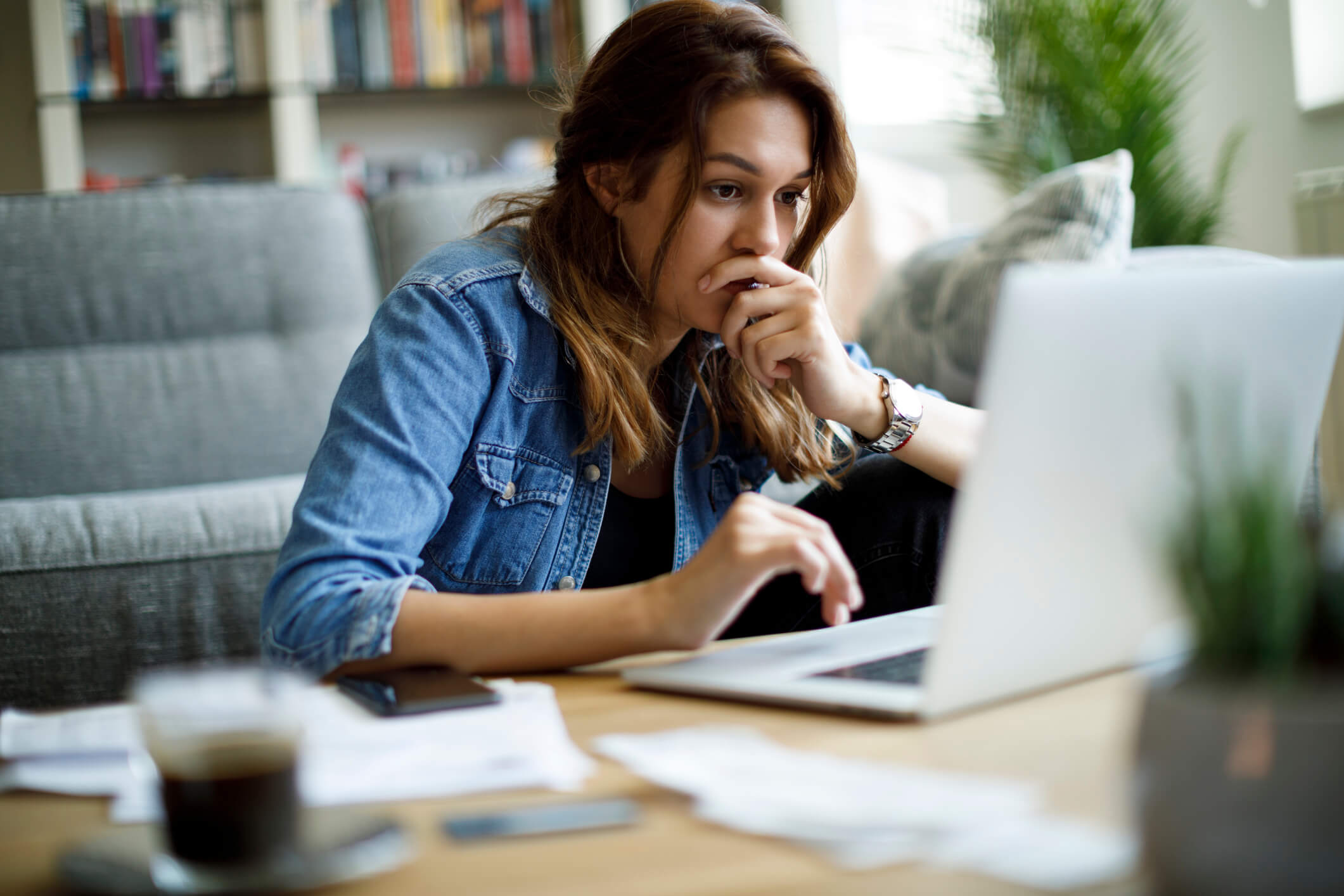 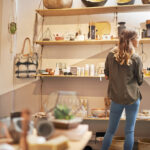 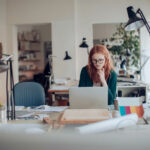 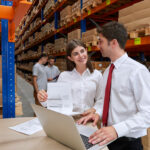