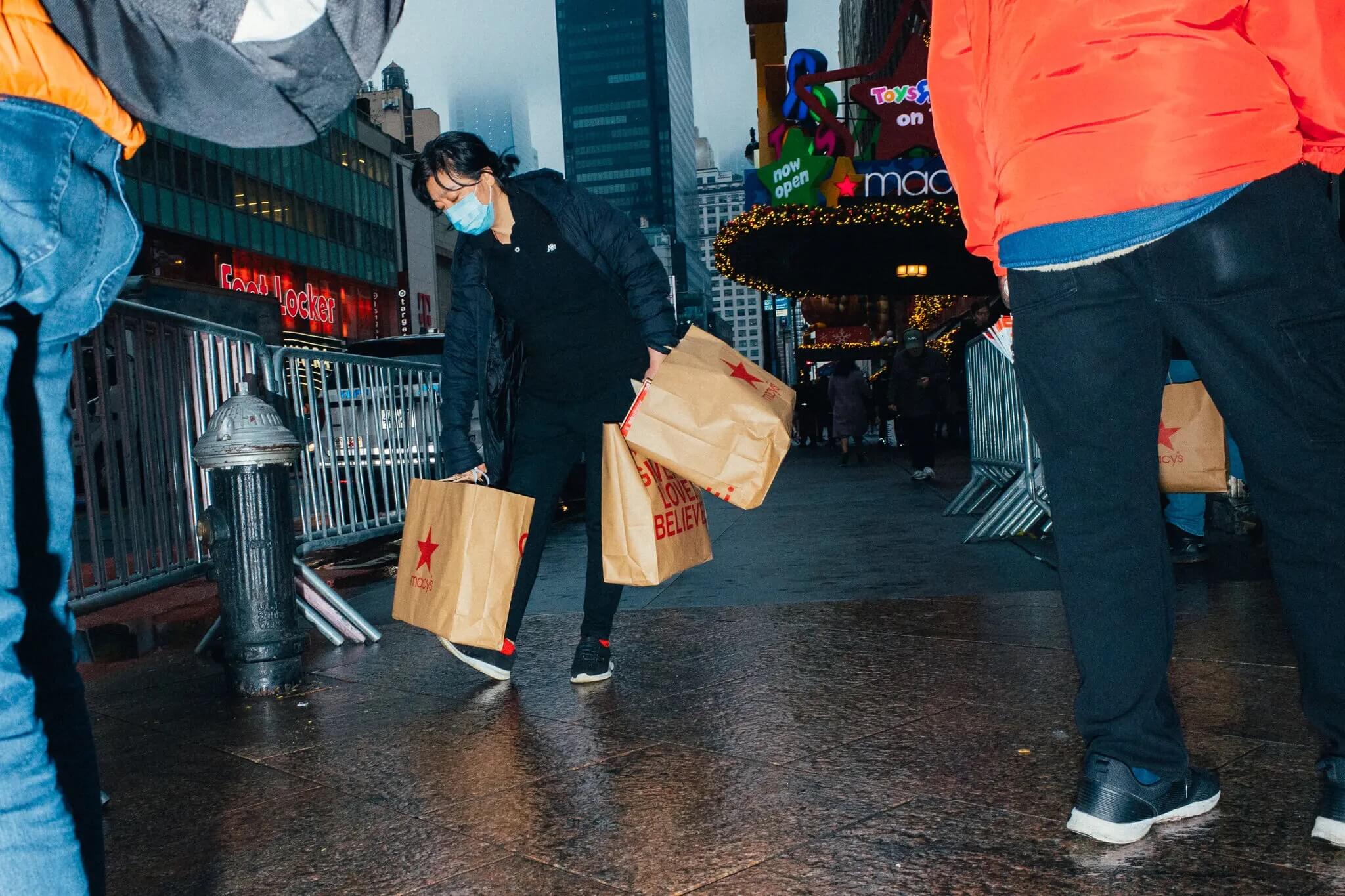 "Do people still camp out for Black Friday?" That's what many of us were asking last Thursday. By Friday afternoon, we knew the answer. No – not really.

Pre-pandemic, Black Friday was the biggest shopping day of the year. Queues of sleep-deprived shoppers would wrap around stores only to act totally irrationally once inside. And every year, it got bigger and better.

The 2019 event, for example, raked in $9B in total sales. ($7.4B of those sales came from online sales, making it the 2nd largest ecommerce sales day at the time, behind Cyber Monday 2018.)

This year, however, no one knew what exactly to expect.

Ahead of the event, inflation (which jumped 7.7% in October per the Consumer Price Index) was already thwarting customer spending as folks got less for their bucks.

Several retailers (including Target and Amazon) lowered their end-of-year outlooks before Black Friday even kicked off as a result.

Still, brands hoped to rebound after 2 holiday seasons hit hard by the supply chain and shed the excess inventory they've collected. But this Black Friday was surprisingly mild – quiet even.

For instance, lines formed outside Macy's flagship in Manhattan (1 of the most popular Black Friday destinations in New York City) – vaguely resembling past holiday seasons. But at many stores, Black Friday looked like "a normal shopping day," The New York Times reports.

By midnight, in-person foot traffic increased only 2.9% YoY, per Retail Dive. That said, Black Friday was by no means a flop.

Similar to 2019, ecommerce proved to be a heavy hitter as Black Friday and Cyber Monday morphed into 1 indistinguishable event.

This DTC trend should not be surprising. For one, consumers now favor online shopping. (67% of millennials and 56% of Gen Xers prefer to shop online versus in-store.)

Not to mention, deal-hungry consumers can quickly compare prices online, allowing them to secure the best discount. (This practice is much harder when shopping offline.)

As a result, customers spent a record $9.1B online this past Friday (up 2.3% YoY), per Adobe Analytics. Meanwhile, Shopify's Black Friday sales topped $3.3B in global sales (up 17% YoY).

Walmart was the day's biggest winner among bargain hunters, according to Captify. Meanwhile, Amazon (last year's winner) dropped to 4th behind Target and Kohl's.

Fast forward 3 days and this year's Cyber Monday's online sales hit $11.3B, setting the record as the biggest online shopping day to date. (2020 previously held this record at $10.8B in Cyber Monday sales.)

Adobe Analytics notes that this 5.8% YoY Cyber Monday growth (or 4.4% growth compared to 2020) was driven by demand, not just inflation. The consumer analytics tool projects $210B in total sales for November and December this year.

Perhaps more telling, 78% more shoppers used Buy Now, Pay Later options to complete their transaction than the week prior. And while BNPL revenue was up 81% for the same period, its average order value was down 6%.

Rod Sides, global leader at Deloitte Insights, told Retail Dive that in the short-term, it's a victory that customers are extending their wallets this Black Friday with BNPL options. But he adds that "long term, it’s a warning sign.”

Join the 2k+ retailers getting today’s smartest ecommerce strategies in their inboxes every Friday.
Share on: 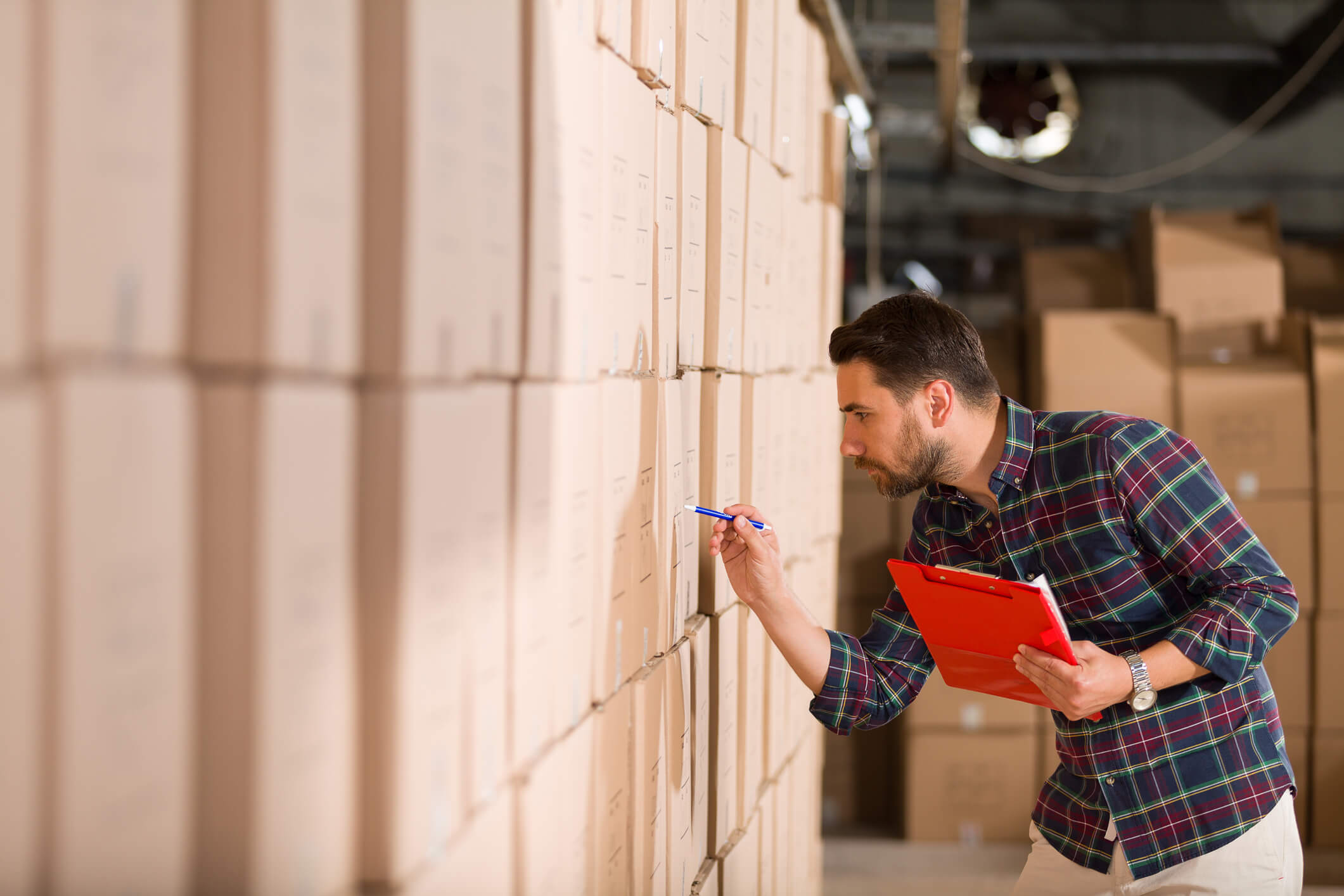 Excess Inventory Management: How to Handle Too Much Inventory on Hand 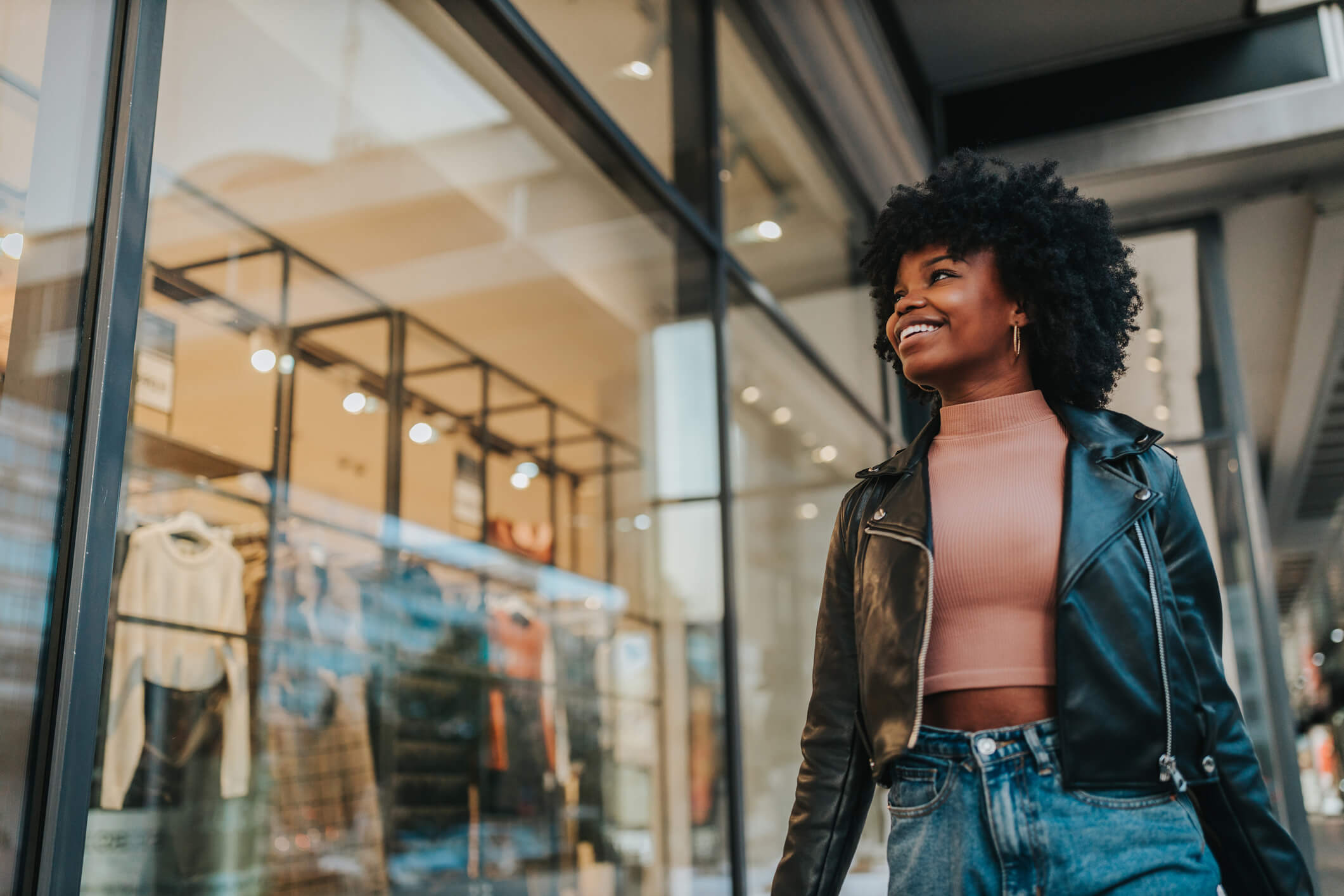 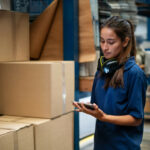 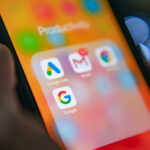 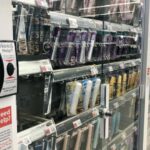